WOW is the best word to describe this approximate 1,000 foot of beautiful pristine Missouri River shoreline. Yes, actual shoreline and more. The property line actually stretches out into the river providing private access to the Missouri River for a full array of recreational opportunities and plenty of places to build near the water or up higher for a broader panoramic view of the beauty of the river and surrounding countryside.  We doubt you can find anything that compares to this one-of-a-kind property of approximately 17 amazing riverfront acres so private and quiet you’ll believe you are in the country but actually within the city limits of Pierre, South Dakota with full availability to all needed utilities and services.

The Riverfront Place property is located in along the shoreline of the Missouri River below the Oahe Dam and on the Northwestern outskirts of Pierre, SD.

Pierre is the home of South Dakota’s State Capitol, is the center of South Dakota government, is the area leader in business and finance influenced significantly by the area’s agricultural industry, and is the medical services and shopping center for a large part of central South Dakota.  Pierre provides excellent educational opportunities, has an active YMCA, and offers a large variety of entertainment, hunting, fishing, golf and many other outdoor recreational activities.

Pierre is located in the heart of South Dakota, on the Missouri River, just a few miles from the geographical center of North America. It is just two hours from the Badlands and four from Mount Rushmore — and an easy air connection from anywhere in the world.

The area is rich in cultural heritage and its history tells of how early explorers, settlers and traders were drawn to Its central location on the Missouri River. Fur trading was established in the late 1700’s and by 1830, Fort Pierre was a bustling trade center and steamboat stop. In 1855 the first military fort in the northwest was established and by the time of the Black Hills Gold Rush, Fort Pierre was the major transportation and distribution hub in the territory.

The area serves as an agricultural hub for the region, and is home to the farming and ranching mainstays, Ft. Pierre Livestock Auction and Dakota Mill and Grain. The business community offers a broad variety of amenities, as well as healthcare, banking, automotive, veterinary, tourism and hospitality industries. Local schools, churches and non-profit organizations provide a strong community network.

Water, electric, sewer, street maintenance, along with police and fire services all provided by the City of Pierre.

Access is via culdesac on Riverside Drive, Pierre, South Dakota. 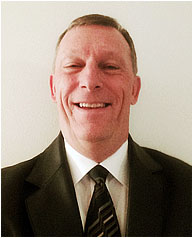 Riverfront property with truly shoreline of the Missouri River of this private spendor cannot be found for sale in any other location.  Top that off with the services, utilities and conveniences available by being in and so close to the largest city in central South Dakota makes this a must-buy property.

The information provided by Hewitt Land Company has been obtained from sources deemed to be reliable, but is not guaranteed or warranted by Hewitt Land Company or the sellers of these properties. It is the responsibility of the prospective buyer to independently confirm the accuracy and completeness of this information. Prospective buyers and advisors are encouraged to do their own due diligence in regard to tax, financial and legal matters, and to determine the suitability of a specific property to the buyer's needs. This offering is subject to errors, omissions, prior sale, price change, correction or withdrawal from the market without notice. All references are approximate. Any projections, opinions, assumptions, or estimates used are for example only and do not represent the current or future performance of the property. Sellers reserve the right to accept or reject any and all offers without liability to any buyer or cooperating broker. Fences may or may not be located along property borders.
×
× 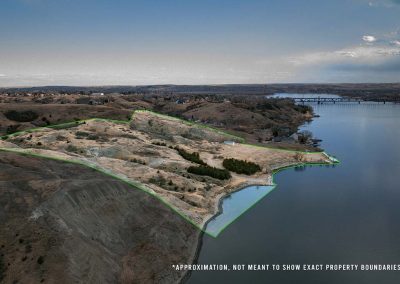 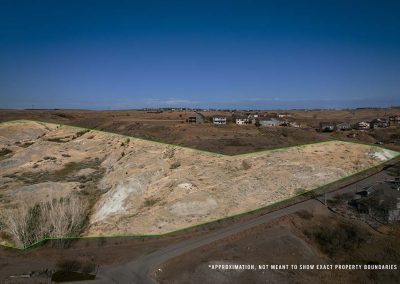 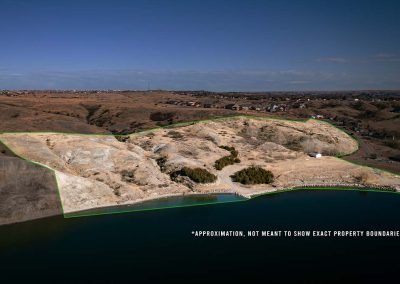 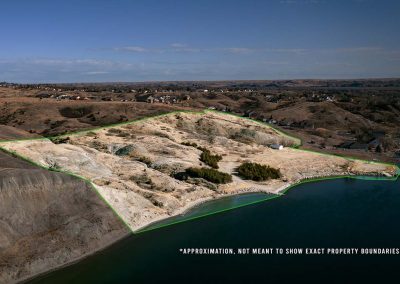