Premier location with ag feed production, potential homesite, and great access. Purchase the property in its entirety or 40 acre parcels!

The Rolling T Farmland is an 80-acre offering that could also be offered in 40 acre parcels. Virtually all of the acres are tillable excluding a portion of irrigation ditches running through the property. The property utilizes 32.6 irrigated acres by way of the Belle Fourche Irrigation district. This is an opportunity to purchase dual use property, with tremendous access and a premier location, continue ag feed production or utilize the property for a homesite that affords you room to breathe while yet enjoying the comforts and conveniences of being within walking distance to the town of Newell. Also bordering the property on the west side is the Newell golf course, a wonderful 9 hole, 36 par course built and maintained since 1968.

The Rolling T Farmland is readily available and reasonably priced for your consideration at $240,000 for the total 80 acres or just $120,000 for 40 acres!

The property is located 0.5 miles west of Newell, SD on Orman Rd.

The area surrounding the Rolling T Farmland is predominately an agricultural community comprised of fertile farmland and productive grassland. Rich in history, Butte County was established in 1883, when still part of the Dakota Territory. The area’s population began to grow after gold was discovered in the Black Hills by Custer’s expedition in 1874, and the homesteading   gradually increased after the 1890s.

The town of Newell, home to around 650 residents, hosts all the services needed and expected in a small town, such as K-12 school, grocery, banking, farm-ranch supply store, gas-convenience stores, restaurants, churches, etc. Regional services such as medical, commercial airline services, financial and legal, retail shopping, entertainment and higher education opportunity are all available in the surrounding communities of Rapid City, Spearfish and Sturgis.

The Black Hills area offers an inviting mix of recreational and cultural experiences and the area continues to be a destination of choice for tourists and retirees alike. As populations increase in the region, this property will be more conveniently-located than ever, averaging 4 million+ visitors annually.

Butte/Meade Rural water supplies the water to the property, and electricity is provided via Butte Electric Cooperative.

The Seller is reserving the right to an Ingress/Egress and utility Easement along the eastern boundary.

The 2021 taxes for the Rolling T Farmland property are approximately $540.29. 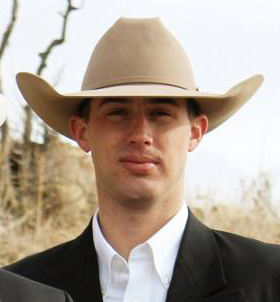 The information provided by Hewitt Land Company has been obtained from sources deemed to be reliable, but is not guaranteed or warranted by Hewitt Land Company or the sellers of these properties. It is the responsibility of the prospective buyer to independently confirm the accuracy and completeness of this information. Prospective buyers and advisors are encouraged to do their own due diligence in regard to tax, financial and legal matters, and to determine the suitability of a specific property to the buyer's needs. This offering is subject to errors, omissions, prior sale, price change, correction or withdrawal from the market without notice. All references are approximate. Any projections, opinions, assumptions, or estimates used are for example only and do not represent the current or future performance of the property. Sellers reserve the right to accept or reject any and all offers without liability to any buyer or cooperating broker. Fences may or may not be located along property borders. 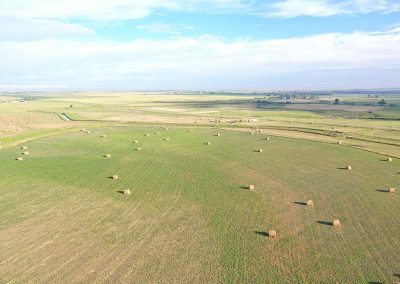 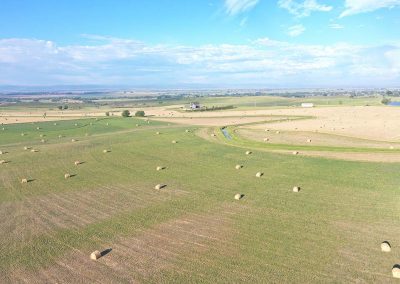 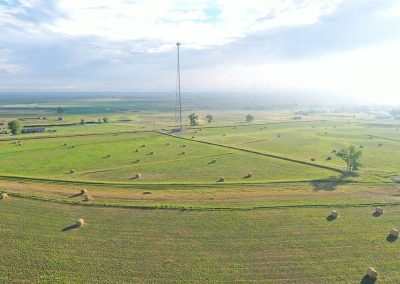 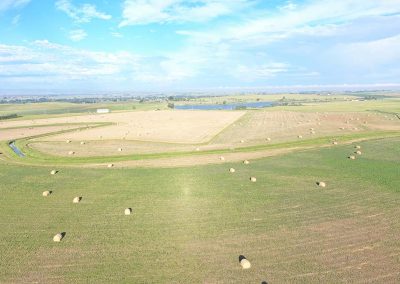 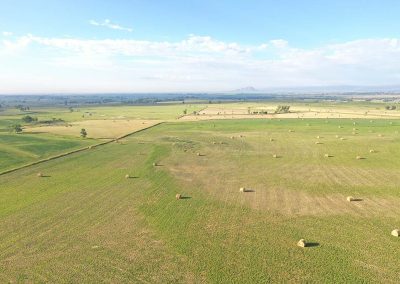 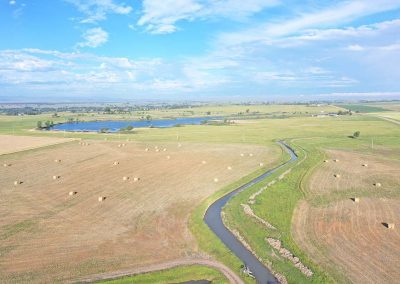 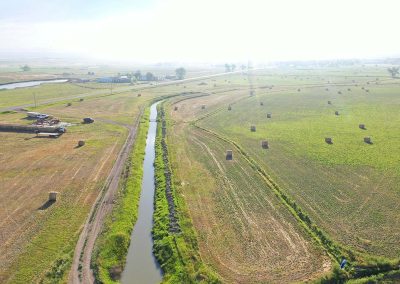 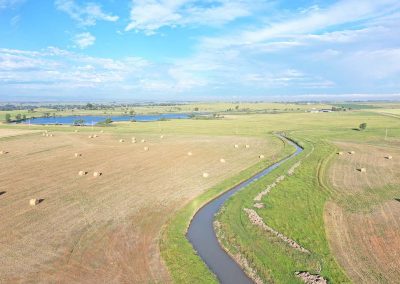 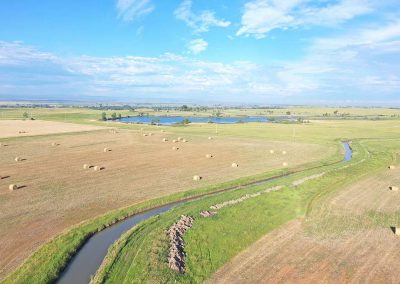 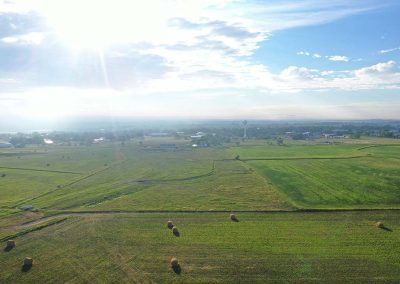 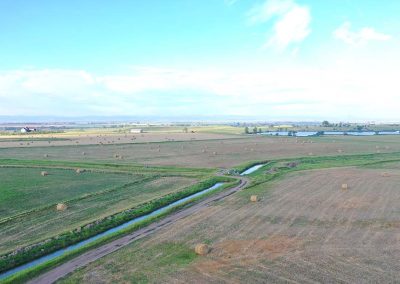 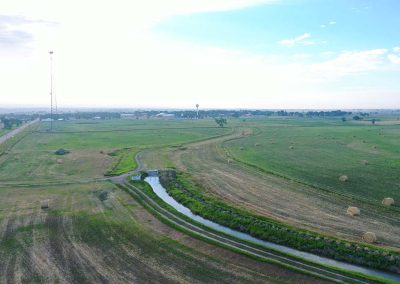 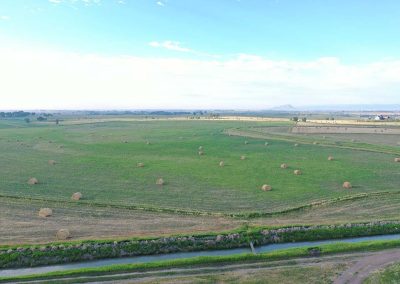 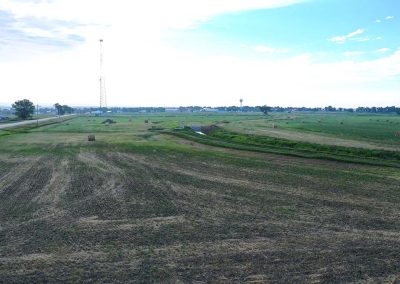 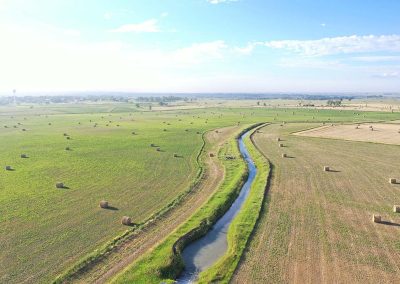